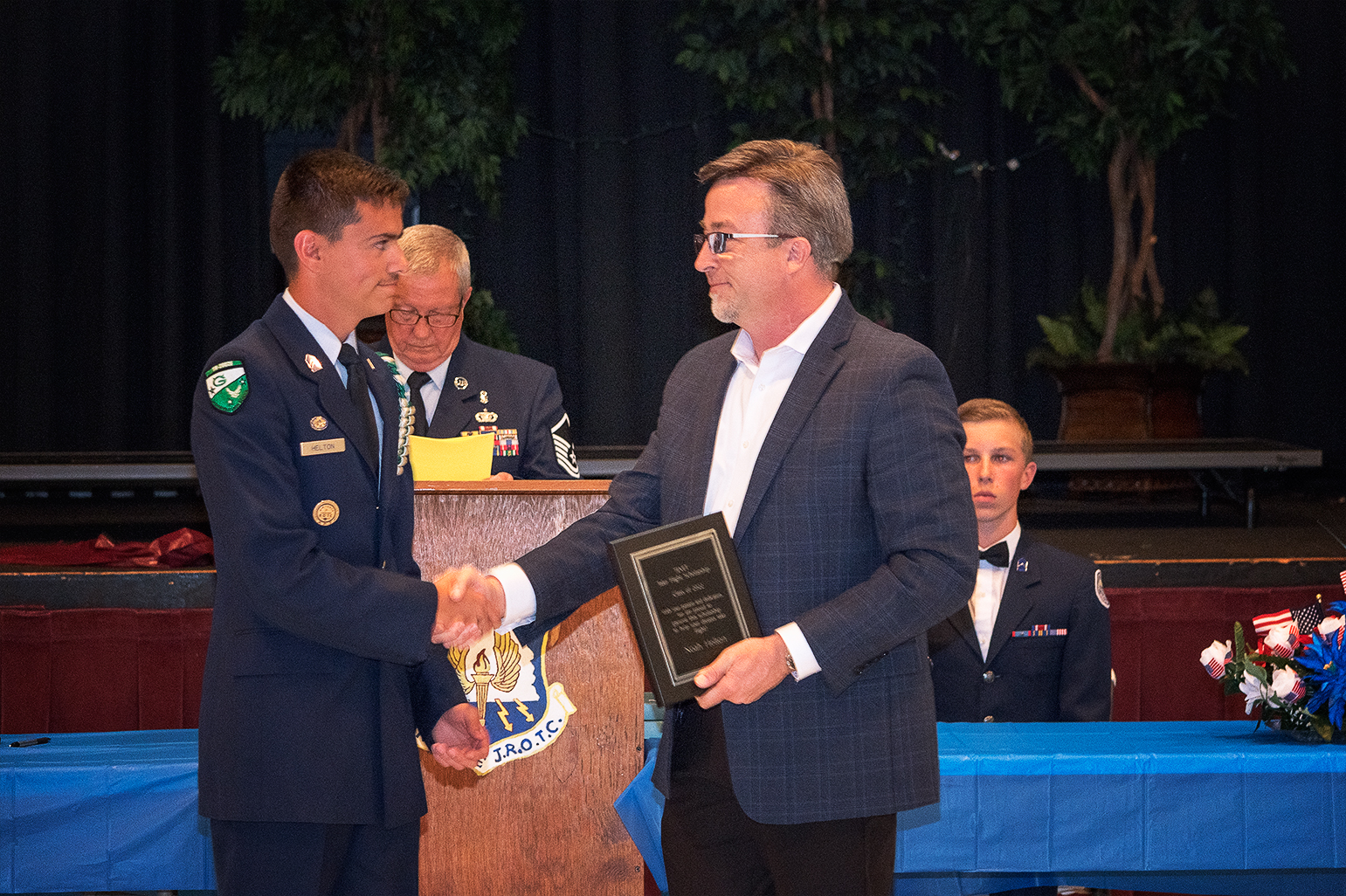 Since 2017, the TEVET Take Flight Scholarship has been awarded to graduating GHS JROTC seniors with a passion for flight. The scholarship is two-folded: 1) awardees are enabled to gain their solo wings; 2) other young cadets gain the opportunity to begin their flight training. It is an inclusive and impactful way for TEVET to invest in our local youth leaders and the future - whether the cadets decide to pursue military or civilian flight careers.

Since 2012, TEVET has had the great opportunity to participate in the GHS JROTC history. As a company founded by a third-generation veteran, employed with veterans and families, and focused on supporting our active warfighters and retired veterans – cadet programs like GHS JROTC hold a special place in our hearts.

In the past decade, we have seen a nearly closed JROTC program flourish and become a national leader in most competitive events and leadership categories. It has been TEVET’s honor to support the young men and women who have continued growing our local JROTC program. We look forward to the success and development of the program but even more so to the successes that each cadet will have in the future. 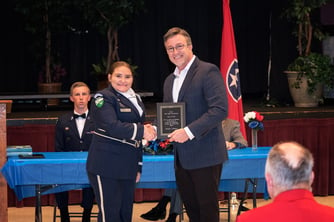 Pictured above: (Left to right)

On August 6th, TEVET will celebrate 18 years of serving Country, Customer, and Community.