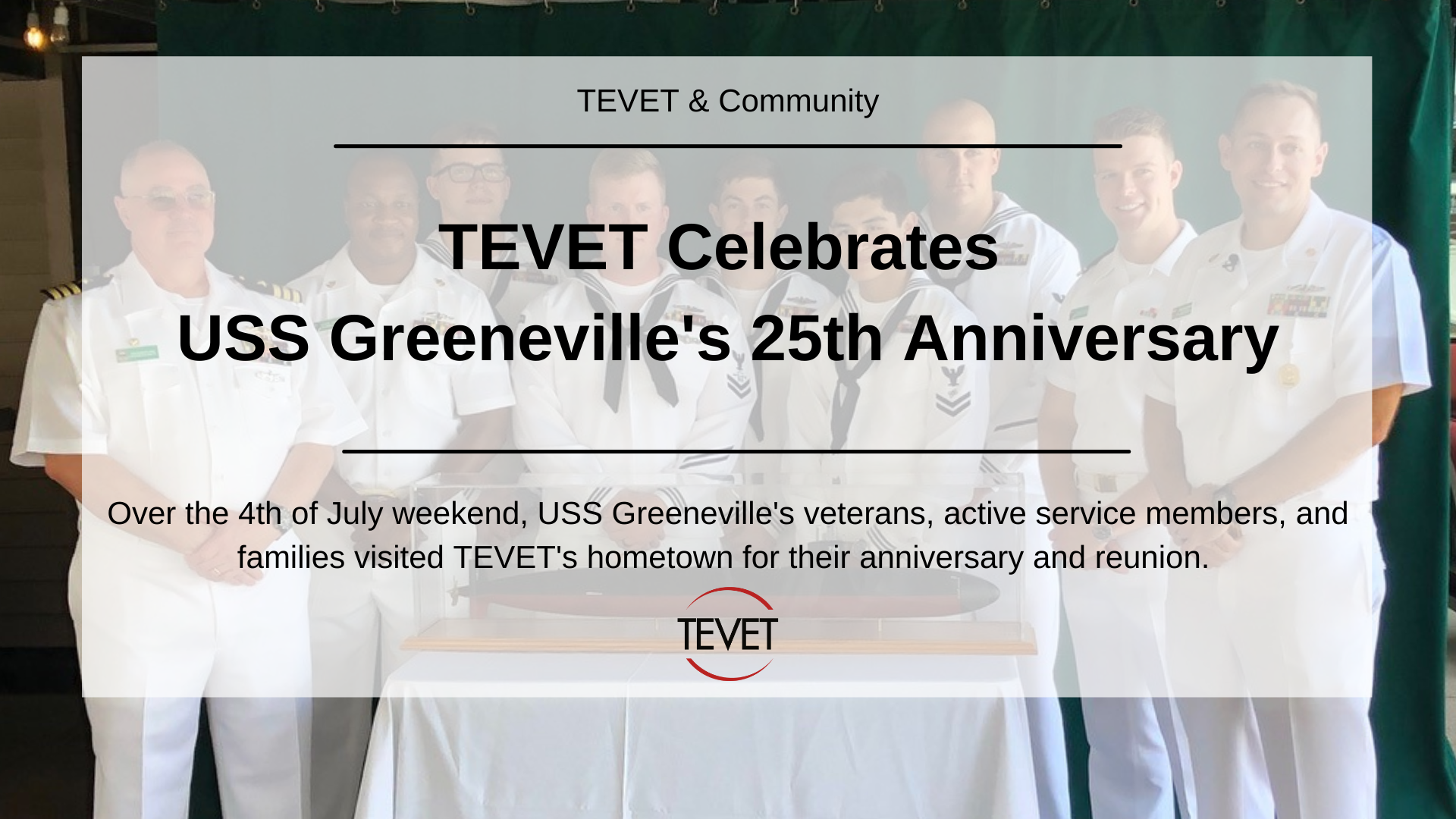 Over the 4th of July weekend, USS Greeneville veterans, active service members, and their families celebrated their 25th anniversary in Greeneville, Tennessee – the namesake of the submarine.

The USS Greeneville is a Los Angeles-class fast attack submarine, and the only vessel of the United States Navy to be named after Greeneville, Tennessee. The contract to build the boat was awarded to Newport News Shipbuilding and Dry Dock Company in Newport News, Virginia, on December 14, 1988, and her keel was laid down on February 28, 1992. She was launched on September 17, 1994, and commissioned on February 16, 1996.

A submarine named after a landlocked, small town in East Tennessee? Here’s Why - Greeneville is the home of 17th President of the United States, Andrew Johnson. It was also home to Greeneville Metal Manufacturing, which built many submarine components. Greeneville is also home to a large community of veterans. After residents, businesses, and government officials campaigned for the namesake instead of a large metropolitan area – Chicago or Tucson, just to name a couple – it was decided and christened.

Like with every past homecoming, Greeneville welcomed the submariners with open arms and a celebration that lasted over the long weekend. TEVET was a sponsor the events held in honor of the USS Greeneville’s anniversary.

Below are some of the events the submariners and their families took part in while in Greeneville.

Sunday, July 4th – Family events such as a golf tournament and/or poolside cookout; Reunion and wrapping up with the Anniversary Banquet

In response to sponsoring the Lyrics on the Lawn concert, the following reunion party, and the free hotdog meals and movie on Saturday, Tracy Solomon (TEVET CEO and President, Owner of the Capitol Theatre) stated, “It’s the least I could do for my fellow shipmates!”

Tracy Solomon – a native to Greeneville - served in the US Navy from 2000 to 2006 and later created TEVET, a local service-disabled veteran-owned small business that works within the Aerospace and Defense industry and makes great efforts to support those in our local community. These efforts include supporting active service members, veterans, and their families. But that isn’t all. TEVET continues to support local small business, historical preservation and revitalization – like the ongoing support of the historic Capitol Theatre – of Greeneville, local JROTC programs, and more! TEVET believes in “paying it forward” – our successes should be our community’s successes. The legacy of service to country, customer, and community drives TEVET.

TEVET hopes that the submariners and their families enjoyed themselves in our hometown, made memories that they won't forget, and are planning to return "home" very soon. Until then, we hope it's all smooth sailing! 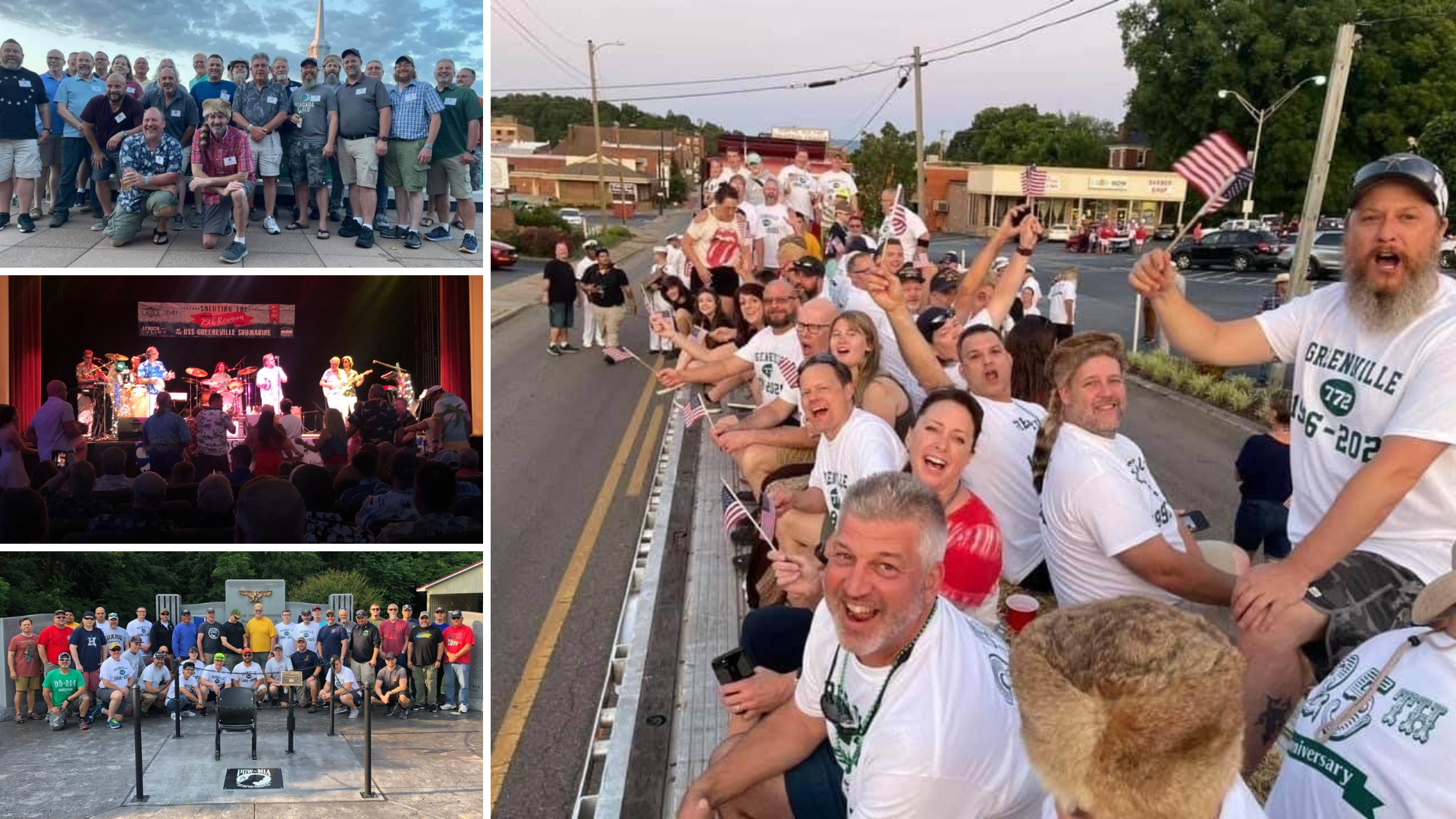